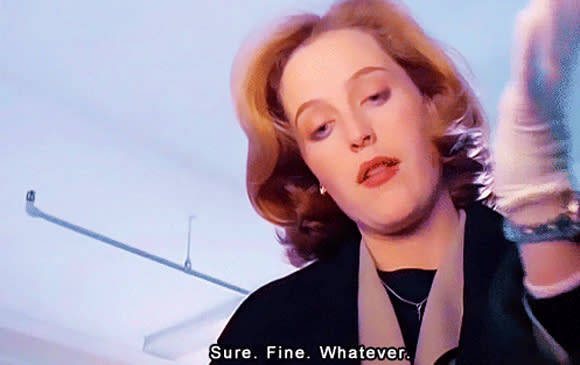 I missed something...what's this about LFR, tier bonuses, and transmog? Are tier pieces not going to be available in LFR in WoD?

LFR will have its own sets of gear, though they're only "sets" in that they have a cohesive look. There aren't any set bonuses to chase. If you want tier sets, you need to go to normal mode (or higher).

Why are female warlocks not called witches?

Azeroth is more inclusive than Earth, apparently. No delineation between male and female practitioners of dark arts. Remember, even the night elves stopped segregating the druid and priestess orders. They used to be boy's and girl's clubs, respectively.

Real answer: so the game doesn't need to constantly reference two different terms when referring to a single player class.

maalin asked:Have we heard anything about the WoD new group finder? Other than it will be "improved" that is. I'm really hoping that we will be able to sign up as a group without having to form the group ourselves. My husband and I wanted to do the Celestials together. But we couldn't "join as group" and ended up in completely different groups/realms/etc. I dread pugging enough as it is. If we could at least pug with a friend that would be great.

We haven't really heard a lot new about it, but we do know that it's supposed to let you start or find a group for just about anything.

Can someone clarify (since my tweet went un-answered) the graphic at the top of the WoD raids post showed LFR as 10-25 players... How does that work? Can we q for 10 player LFR? or is this like flex? Will it start a new raid with less than 25 if it can't find enough within a reasonable amount of time? Or will it just scale when people rage quit?

LFR will always attempt to get a group of 25 people together, but if players leave the group, the raid will scale down as necessary to compensate for the loss.

Have we heard what they are going to do with reforger on the yak vendor mount? I have the gold to buy one but I don't know if it is worth the gold.

They haven't said anything lately, but the last thing we heard was that they were thinking of putting a transmog NPC on the mount.

What do you think are the chances that we may get new Orc and Draenei starting zones at some point, as a result of our trip to Draenor That Was?

New zones? No chance. Slight changes to current zones? Maybe. Maybe. I doubt it's very high priority at this point.

Not sure if this is the place to ask this, but I am curious, I have a toon that I received a mount through the WoW TCG loot card system. If I delete him, would I loose that mount now that we have account bound mounts?

No, you won't lose it. Once it's unlocked for your account you can't really get rid of a mount, unless it's one of the gladiator mounts, etc.