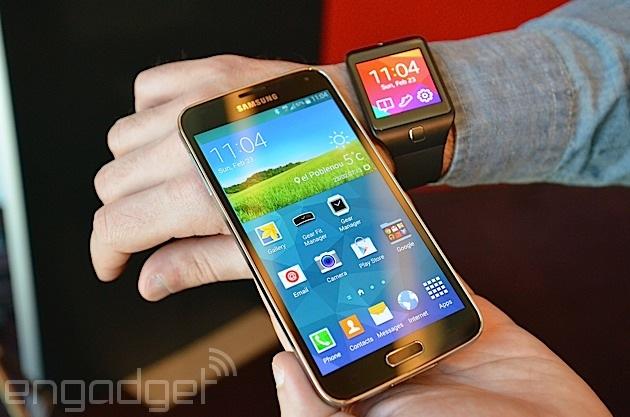 Fancy a Galaxy S5 on Verizon, but still want the freedom of tweaking your smartphone to your heart's content? Today's your lucky day. Samsung has just released a Developer Edition of the Android smartphone that's built for Big Red's network. The device is largely identical to what you'd find in the local carrier store, including branding. You're just getting an unlocked bootloader that will make it easier to install unofficial firmware. This special GS5 is also expensive at $599 contract-free, but that's what you'd shell out for the regular Verizon model on similar terms -- if you're already willing to pay full price, you might as well get more control over the device you buy.

In this article: android, developer, developeredition, galaxys5, minipost, mobilepostcross, mobilepostmini, samsung, smartphone, verizon
All products recommended by Engadget are selected by our editorial team, independent of our parent company. Some of our stories include affiliate links. If you buy something through one of these links, we may earn an affiliate commission. 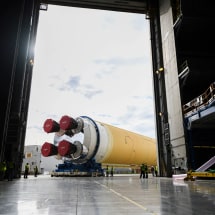