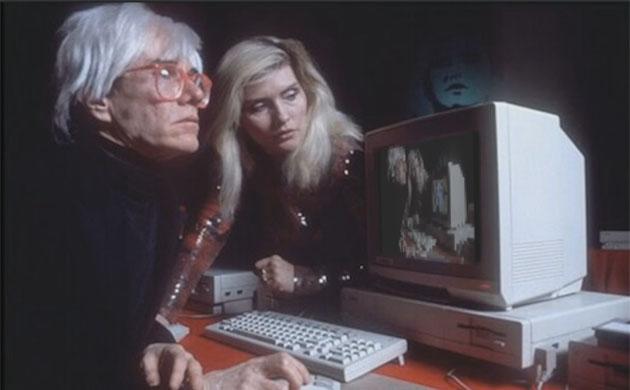 A new documentary from the HIllman Photography Iniative (see the video below) has revealed exactly how those now-famous Andy Warhol Amiga works were extracted from decrepit 3.5-inch floppies. First, researchers had to figure out that the image files were actually saved on the original graphics program diskettes due to quirks in the early Amiga 1000 system. Once the disks were found, Amiga forensics specialists wanted to be the last people to touch them for the sake of their preservation. Since the magnetic material was separating from the substrate, they made sure to read the floppies just once to create a disk image. From there, they used an Amiga emulator to dive into the filesystem, with the "Eureka!" moment coming when they saw filenames like "campbells.pic" and "marilyn1.pic." A quick conversion later, and the images appeared -- as dramatic a moment for the programmers as spotting a Warhold painting at a flea market.

In this article: Amiga, AndyWarhol, Diskette, forensics, images, recovery, Warhol
All products recommended by Engadget are selected by our editorial team, independent of our parent company. Some of our stories include affiliate links. If you buy something through one of these links, we may earn an affiliate commission.