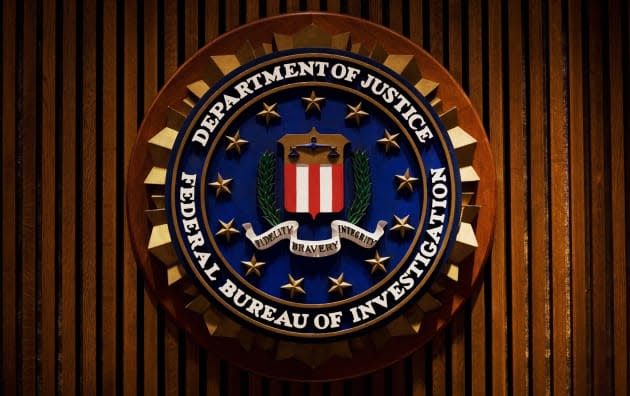 While Bitcoin tries to go mainstream, many supporters still celebrate its "anarchist spirit" -- but certainly not the FBI. According to the WSJ, they're probing the now-collapsed Mt. Gox exchange and several others in connection to Silk road, the notorious former drug marketplace. Authorities recently arrested its founder, Ross Albrecht, and charged him with money laundering, drug trafficking and other offenses. They've reportedly now issued subpoenas to exchanges including Mt. Gox, looking to see if they gave Silk Road crooks hard currency in exchange for Bitcoins. The investigation has just started, but such businesses now seem to be in the fed's cross-hairs -- despite the underworld's love for cryptocurrency, they still need cold cash.

In this article: Bitcoin, cryptocurrency, investigation, MtGox, SilkRoad
All products recommended by Engadget are selected by our editorial team, independent of our parent company. Some of our stories include affiliate links. If you buy something through one of these links, we may earn an affiliate commission.