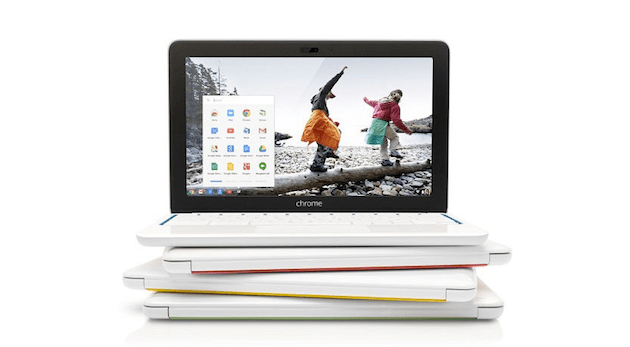 The Chromebook revolution is here and, naturally, Google is doing everything it can so that these devices keep improving even as time goes on. As such, the search giant today revealed some new things rolling out to Chrome OS laptops and desktops, including support for folders within the launcher and the ability to use hands-free voice commands (aka "OK, Google") in English. What's more, this new version of the OS, released through the Chrome stable channel, brings back the minimize button, with Google stating that it listened to your feedback and knew you really wanted the feature to be part of the window controls. Unfortunately, not all Chrome OS devices will get this -- namely, the ASUS Chromebox and Samsung Series 3 Chromebox. Google didn't say whether the update will ever come to the omitted Chromeboxes, but we'll let you know if anything changes.

In this article: Chrome OS, Chromebook, Chromebooks, Chromebox, ChromeOS, Google, Google Chrome OS, GoogleChromeOS
All products recommended by Engadget are selected by our editorial team, independent of our parent company. Some of our stories include affiliate links. If you buy something through one of these links, we may earn an affiliate commission.