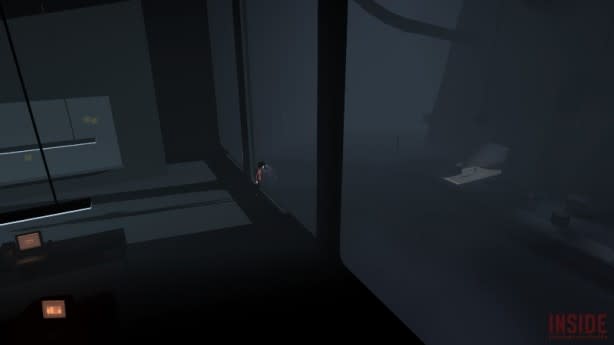 During Microsoft's E3 press conference today, Xbox head Phil Spencer revealed that Limbo developer Playdead's follow-up project Inside is coming to Xbox One in 2015. No additional platforms were announced.

[Update: A Playdead representative notes that Inside will "debut on Xbox," implying that a release is being considered for other platforms.]
In this article: breaking, e3-2014, indie, inside, limbo, microsoft, playdead, xbox-one
All products recommended by Engadget are selected by our editorial team, independent of our parent company. Some of our stories include affiliate links. If you buy something through one of these links, we may earn an affiliate commission.