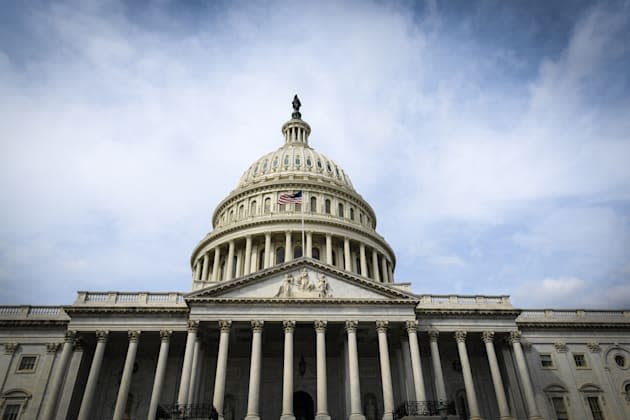 Last week, it transpired that the big cable companies were bankrolling fake consumer groups like Broadband for America and The American Consumer Institute. These "independent consumer advocacy groups" are, in truth, nothing of the sort, and instead represent the interests of its benefactors, in the fight against net neutrality. If that wasn't bad enough, VICE is now reporting that several of the real community groups (oh, and an Ohio bed-and-breakfast) that were signed up as supporters of Broadband for America were either duped into joining, or were signed up to the cause without their consent or knowledge.

For instance, TalkingWithHeroes, a veterans organization, was listed as a member, but its head hadn't even heard of net neutrality, and insisted that they remain nonpolitical. Another, the Ohio League of Conservation Voters was unaware of Broadband for America until it discovered that it was listed as an official supporter. A third, the Texas Organization of Rural and Community Hospitals did sign up, but said that it had been duped, because it believed that Broadband for America was a cause promoting broadband installation in rural areas. The list of supposed members stops making sense when you read that Buster's Auto Art and Summitville Tile and Roofing are, for some reason, members of an anti-net neutrality campaign group.

VICE has also discovered that Broadband for America, which describes itself as a consumer group, is actually run by a lawyer who supported Verizon's lawsuit against the FCC. Former senator John Sununu, who co-chairs the organization, can't really present himself as being nonpartisan, since he himself currently has a seat on Time Warner Cable's board. Then there's Beneva Shulte, another leading figure at BfA that just happens to be tied up with a lobbying firm that represents Verizon in the capital. We'll leave you to draw your own conclusions, of course, but it's probably worth saying that both Engadget and AOL do not endorse Broadband for America, just in case you see our names pop up somewhere they shouldn't.

In this article: Astroturfing, Cable Companies, FCC, Net Neutrality
All products recommended by Engadget are selected by our editorial team, independent of our parent company. Some of our stories include affiliate links. If you buy something through one of these links, we may earn an affiliate commission.