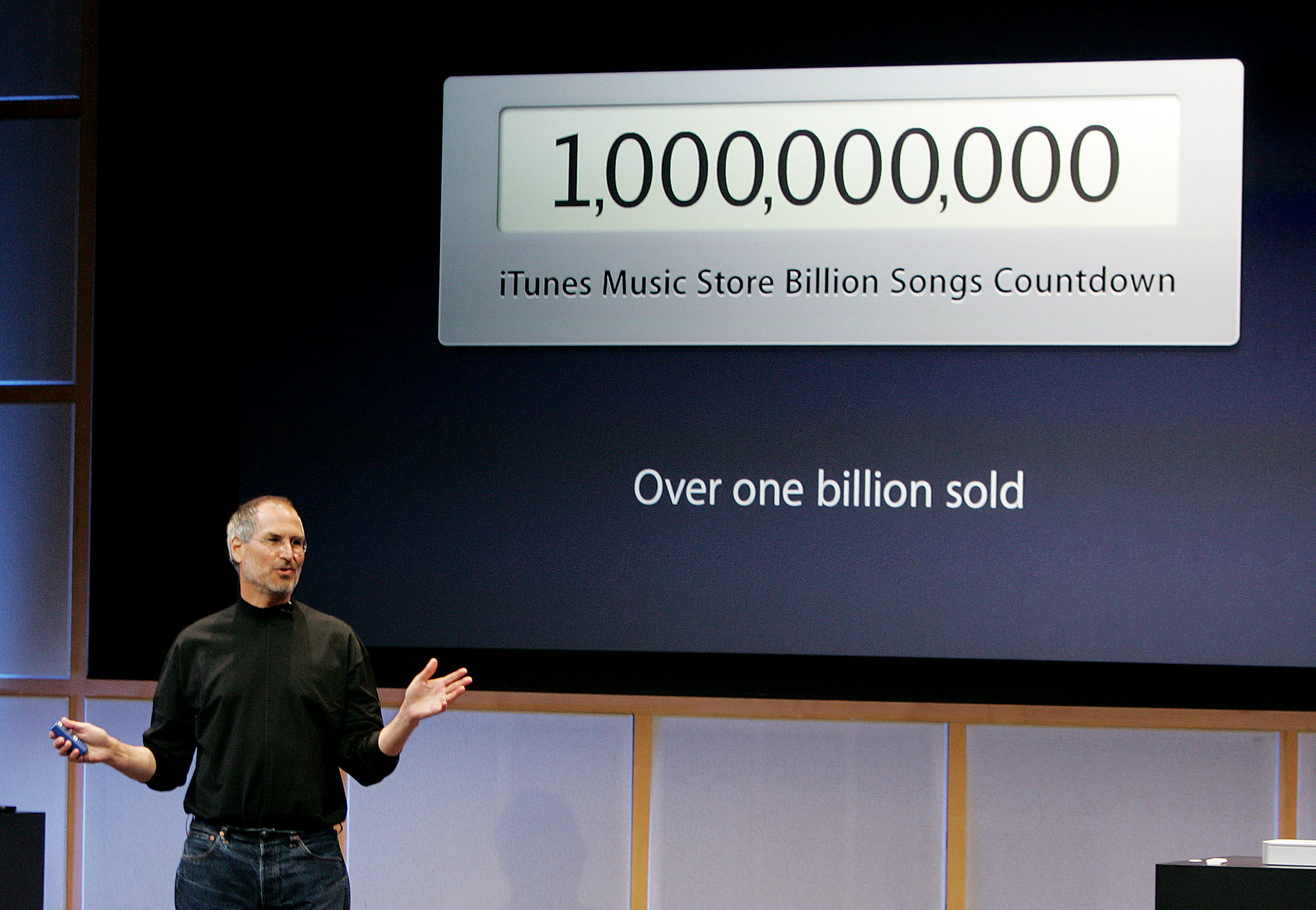 If you pay attention to the cynics out there, Apple's $3.2 billion acquisition of Beats reeks of desperation. Apple, the argument goes, completely missed the boat on streaming music and is now just grasping at straws with Beats in a last ditch effort to reclaim musical relevancy. Some even take things further, arguing that Apple's acquisition of Beats is nothing more than a lame attempt to up the company's cool factor.

In truth, Apple's acquisition of Beats reflects highly on Tim Cook and Apple's executive team insofar that it underscores the company's tacit admission that 1) the music industry is changing drastically and rapidly and 2) that previous efforts to fight subscriptions with iTunes Radio and various iTunes exclusives just aren't enough.

Sure, Apple could have been more in tune with the rise of Spotify. And sure, iTunes Radio was a bit too little too late. But Apple's strength doesn't lie in its ability to never make a mistake, but rather in its ability to recognize mistakes and completely change course when necessary.

So it goes with subscription music, a service Steve Jobs spoke of derisively for years on end. Apple today can't ignore the growing impact of streaming services and it's going all in with its largest corporate acquisition to date.

Notably, this isn't the first time the company has pulled an about-face rather suddenly. Indeed, Apple's first foray into music with iTunes and the iPod is in some ways analagous to Apple's Beats acquisition.

Philip Elmer-DeWitt referenced this a few weeks ago, directing us to an interesting and informative podcast from Ben Thompson of Stratechery.

The year was 1999. Steve Jobs was on stage at Macworld introducing the latest iMac with Firewire, Quicktime and iMovie. He told the faithful that iMovie was going to be to the Mac what desktop publishing had been 15 years earlier. Internally, the whole company -- hardware, software, marketing -- was aligned with making Macs the best computers for making home movies.

Fast forward 14 months and Jobs is on stage telling the faithful he has a new vision for the Mac. It's called the Digital Hub, and it's going to start not with movies but with music.

Notably, Thompson (as a graduate business student) spent a summer as an intern at Apple University where he studied this particular strategy shift in detail, talking to a number of the key people involved in the process.

According to Thompson, the rise of Napster caught Jobs off guard and had him scared that the company might have missed the boat on music entirely.

"It was one of the scariest moments of Jobs' comeback at Apple", Thompson explained. "He realized, 'Crap! This ought to be Apple's domain.'"

"So Apple completely changed everything," Thompson added. "They took all these people off of iMovie. They reorganized everyone. All the stars from iMovie got demoted. There was a ton of internal upheaval... and they went out and bought SoundJam. They didn't have time to build their own. The market need was so pressing they went out and bought something and adapted it."

The end result, of course, was an incredible string of successes. The iPod was released in 2001 and once it became Windows compatible in 2003, the entire digital music industry exploded with Apple reaping the bulk of the profits and acclaim.

It remains to be seen how Apple plans to integrate Beats Music into the fold, but if history is any indication, Apple never succeeds by being the first, but by being the best.

In this article: apple history, iTunes, music, soundjam, steve jobs
All products recommended by Engadget are selected by our editorial team, independent of our parent company. Some of our stories include affiliate links. If you buy something through one of these links, we may earn an affiliate commission.