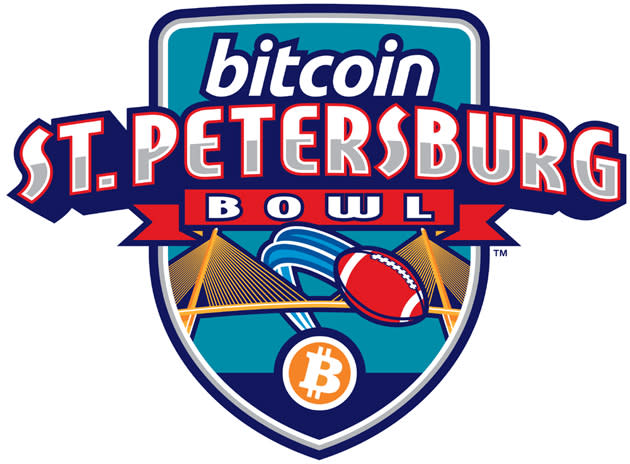 Bitcoin is about to hit the big leagues in a very literal sense -- it just got its first major sports sponsorship. BitPay has struck a deal with ESPN Events that will rename one post-season NCAA football game as the Bitcoin St. Petersburg Bowl through 2016. When the Bowl next kicks off, on December 26th, you'll see the digital currency's signature "B" plastered all over TV broadcasts, the field and the inevitable glut of merchandise. It's hard to say if the marketing blitz will translate to greater adoption, but it's well-timed. When Dish, Expedia and Overstock.com have all started taking Bitcoin, anyone who's swayed by the promotion will have at least a few places to spend their virtual cash.

In this article: bitcoin, bitpay, college, currency, espn, football, internet, money, ncaa, sponsorship, sports
All products recommended by Engadget are selected by our editorial team, independent of our parent company. Some of our stories include affiliate links. If you buy something through one of these links, we may earn an affiliate commission.