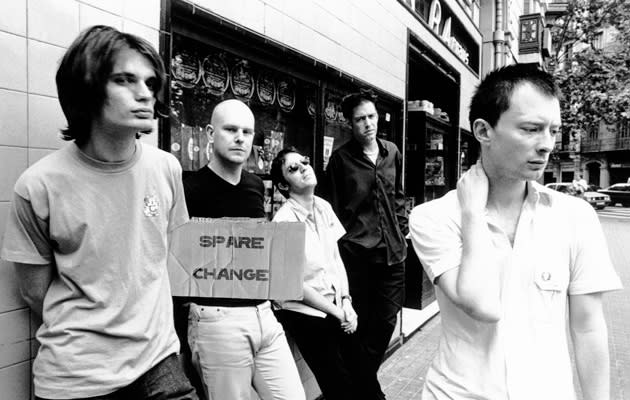 There's been some brouhaha about YouTube blocking a huge swathe of music videos before launching its paid Spotify rival. The truth, however, is a little more nuanced. Labels who haven't signed up to the website's new terms, the majority of which are independents like XL Recordings, will have their artist channels blocked in the next few days. It's not a blanket ban, however, since clips released through Vevo will remain, as well as fan-uploaded copies of tracks from artists like Radiohead, Adele and The xx. The kicker here, unfortunately, is that labels who won't sign up to the paid tier are also kicked out of YouTube's ad-supported monetization scheme. So while we may still be able to find Lotus Flower on a Radiohead fan's channel, the band itself won't get a single penny.

Another downside of the ban is that YouTube won't use its copyright algorithms to blacklist infringing content, leaving independent labels to hunt through the site and issue takedown requests on their own. According to a lobbyist operating on behalf of the indies, YouTube isn't even playing fair, offering "highly unfavorable and non-negotiable terms" which undercut the fees paid to Spotify, Rdio and Deezer, as well as being less generous than the money paid to the major labels like Warner, Sony and Universal. Now, some of this is probably just the hardball tactics that accompany any big new service, but we wonder what the movie studios will do if YouTube does go ahead with its mooted Netflix rival at some point in the future.

In this article: Alison Wenham, Copyright, google, Independent Music, Music, XL Recordings, YouTube
All products recommended by Engadget are selected by our editorial team, independent of our parent company. Some of our stories include affiliate links. If you buy something through one of these links, we may earn an affiliate commission.