Microsoft: law enforcement faces 'bleak future' if US doesn't scale back its spying 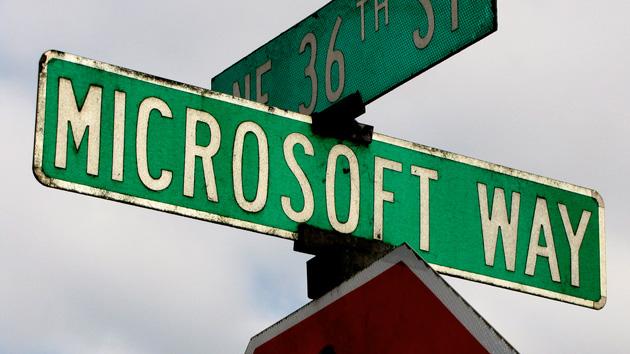 It's patently clear by now that Microsoft is no fan of the US government's surveillance strategy, but the company's general counsel, Brad Smith, just took the war of words to a new level. He tells those at the Brookings Institution that the US' aggressive data collection is only going to make things worse over time. According to the legal leader, concerns about spying will be "more important, not less" as seemingly every device goes online. He contends that the government needs to scale back its efforts and follow the spirit of the law -- if it can't, law enforcement (and by extension, the public) faces a "bleak future."

To no one's surprise, Smith has a simple solution to avoid this dystopia. He's asking Congress and the White House to stop large-scale collection and reform the secretive Foreign Intelligence Surveillance Act court. That may be a tall order given how much protection the court gets. Even if Smith can't spark political changes, though, there's talk of offering you more power over your data. He has proposed a dashboard that would let you not only see and manage information about you, but find out how it's being used. It's not certain whether or not Microsoft plans to introduce that kind of control panel itself, but Smith's ardent pro-privacy stance suggests that you shouldn't rule it out.

In this article: bradsmith, fisa, internet, microsoft, nsa, security, spying, surveillance
All products recommended by Engadget are selected by our editorial team, independent of our parent company. Some of our stories include affiliate links. If you buy something through one of these links, we may earn an affiliate commission.