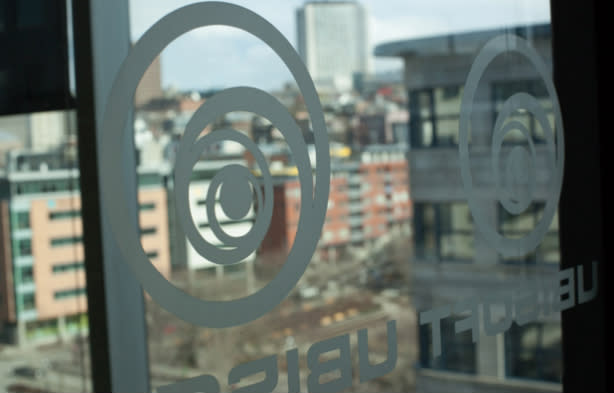 Ubisoft Quebec is the lead studio on "a future Assassin's Creed," Ubisoft announced in a blog post. Ubisoft Montreal traditionally heads up development of Assassin's Creed games, in partnership with other Ubisoft studios, including Quebec.

Ubisoft is expanding its Quebec location, using $4 million of a $28 million investment to create a new workspace, with three floors dedicated to AAA development. The city of Quebec is contributing $500,000 to the studio. Ubisoft Quebec has 350 people, with a goal of 425 before the end of 2017. The new Assassin's Creed is in production there right now.

A Ubisoft spokesperson tells Games Industry International that Montreal is still the lead studio on other Assassin's Creed games. "Montreal will continue to be a lead studio for other AC titles. And Montreal and Quebec will continue to collaborate with each other and with other Ubisoft studios – that's been key for making sure each Assassin's Creed title offers something new and creative for players."

[Image: Ubisoft]
In this article: Assassins-Creed, Ubisoft, Ubisoft-Montreal, ubisoft-quebec
All products recommended by Engadget are selected by our editorial team, independent of our parent company. Some of our stories include affiliate links. If you buy something through one of these links, we may earn an affiliate commission.