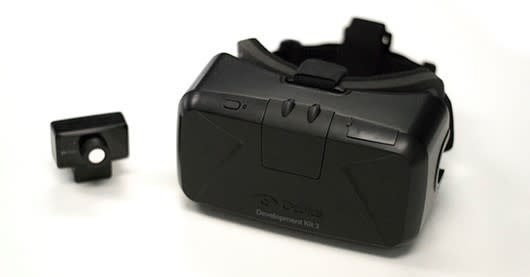 Over $12.5 billion in game company acquisitions were announced in the last year, London-based game advisory firm Digi-Capital reports. The firm's second quarter review, as highlighted by GamesBeat, showed $4.6 billion of the deals involved mobile gaming companies. That was followed by $4 billion for MMOs, $2.5 billion in game technology and $1 billion for console deals.

Digi-Capital managing director Tim Merel pointed to five reasons for the "consolidation crush" that occurred in the past year. For starters, Merel said that companies acquiring mobile developers are "buying into a large, high-growth market," as the firm forecasted that mobile games will generate $33 billion in revenue by 2017, growing from $4 billion in 2011 and $16 billion in 2013. Merel pointed to Zynga's purchase of Backbreaker developer NaturalMotion in January to the tune of $527 million as an example of its second reason for the industry's consolidation, mobile's cannibalization of other media and platforms.

The third driver for the consolidation crush, according to Digi-Capital, is regional realignment. The firm expects mobile and online games to reach $60 billion by 2017, just over 63 percent of which ($38 billion) will happen in Asia and nearly 22 percent ($13 billion) in Europe. Merel categorized Facebook's $2 billion acquisition of Oculus VR in March as an example of the fourth reason for the gaming industry's shift: Old-market buyers are acquiring new companies to catch up, or "pivot to address disruption," as GamesBeat put it. Lastly, Merel's fifth point involves buyers taking advantage of a currently soft investment cycle, noting that $472 million was invested in games for the first half of 2014 compared to $2 bilion for all of 2012.

[Image: Oculus VR]
In this article: acquisition, analysis, consolidation, digi-capital, tim-merel
All products recommended by Engadget are selected by our editorial team, independent of our parent company. Some of our stories include affiliate links. If you buy something through one of these links, we may earn an affiliate commission.