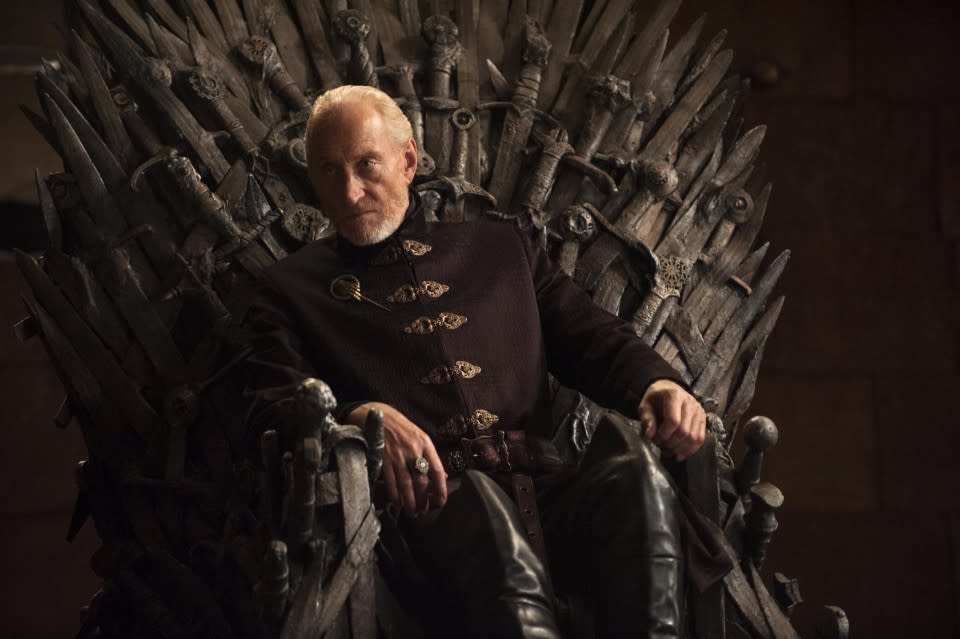 Could Fox News and CNN have the same owner? No, but close. 21 Century Fox has confirmed reports (first published by the New York Times) that it made an $80 billion bid for fellow media conglomerate Time Warner -- and was turned down, for now. Curiously, this comes just as Comcast is trying to swallow Time Warner Cable, but those two similarly-named companies are no longer directly connected. Time Warner (also no longer related to AOL, which owns this website) recently ditched its Time Inc. magazine properties, and now consists of three parts: the highly-profitable HBO, Turner and Warner Bros. According to the reports, Fox would sell CNN as part of the buyout to avoid regulatory hurdles caused by owning both large news networks, but as analyst Porter Bibb pointed out on Bloomberg TV, this would give it access to HBO, which he called "the only Netflix fighter left."

Of course, there's more to Time Warner than just Game of Thrones and HBO Go. Turner Broadcasting Systems without CNN still has a network of channels like TNT, TBS, Cartoon Network and Turner Sports which has deals for games from the NBA, NCAA Tournament, NASCAR and MLB. The Warner Bros. movie studio is no small fish either, but reports indicate that any combination would keep its operations separate from Twentieth Century Fox. Fox already has many of those things, except for a premium cable network, which led analyst Tony Wible to speculate on a possible deal over a month ago, and CNN's own media correspondent Brian Stelter to investigate the idea earlier this year, as shown below. At the same time, the Comcast/Time Warner Cable and DirecTV/AT&T merger attempts could give distributors leverage in their deals with media companies -- which Fox could try to swing back in its favor by expanding its warchest of content.

Fox says it's "not currently in talks," and Time Warner Cable has confirmed it declined the offer. As the Times points out, Fox owner Rupert Murdoch has built his media empire through offers that were often rebuffed at first, then later accepted (also, others like Google are rumored to be in the hunt) so stay tuned. (Update: Another Bloomberg report indicates Time Warner isn't interested in selling while other potential buyers like Comcast and AT&T are tied up with their current acquisitions.)

21st Century Fox can confirm that we made a formal proposal to Time Warner last month to combine the two companies. The Time Warner Board of Directors declined to pursue our proposal. We are not currently in any discussions with Time Warner.

In this article: acquisition, cnn, fox, foxnews, hbo, HboGo, hdpostcross, RupertMurdoch, TimeWarner, tnt, turner, video, warnerbros
All products recommended by Engadget are selected by our editorial team, independent of our parent company. Some of our stories include affiliate links. If you buy something through one of these links, we may earn an affiliate commission.