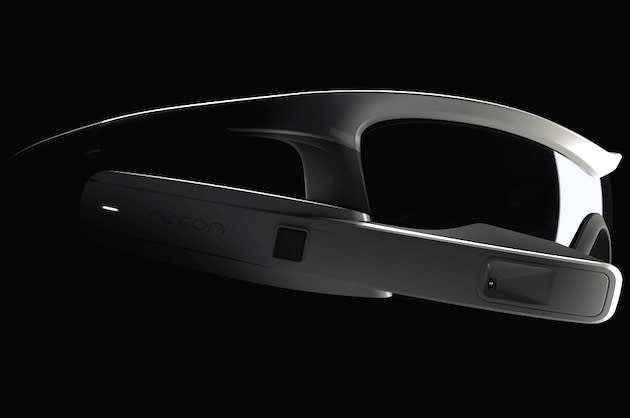 No, the Recon Jet still isn't out yet, but its manufacturer has a few bits of news to share. For starters, the sports-minded heads up display's brain box is now angled slightly upward, which supposedly improves the display's viewing angle and camera orientation. This tweak apparently boosts the HUD's ergonomics and makes it fit a bit better, too. The Jet is also now rated to IP65 standard, which means it'll be able to withstand dust and torrential rainstorms. Don't think that it'll work on your next swim, though, because submerging the unit is apparently out of the question. The outfit (thankfully) doesn't mention any changes to its September 25th release date, either, but it is spending the next month working on testing the Jet. Oh, and there's a protective case in the works too -- all the better to keep your $700 investment safe and sound. How protected to the Jet remains while it's on your face, however, well, that's up to you.

In this article: actionsports, glasses, HeadsUpDisplay, HUD, jet, recon, ReconInstruments, reconjet, wearables
All products recommended by Engadget are selected by our editorial team, independent of our parent company. Some of our stories include affiliate links. If you buy something through one of these links, we may earn an affiliate commission.