Latest in Conflict of interest 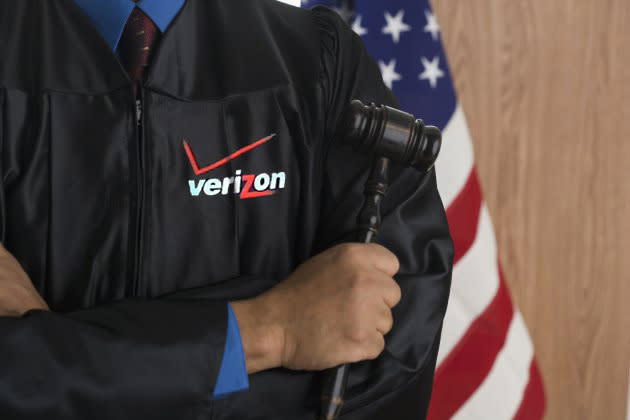 It looks as if the judges who operate the gateway between the NSA and the cable companies may not be as impartial as their job description requires them to. An investigation by Vice has revealed that several judges who sit on the Foreign Intelligence Surveillance Court are also Verizon shareholders. Big Red, of course, has previously tried to fight metadata collection, but isn't entitled to have a say, or participate in these secret hearings. Naturally, judges are bound by a conflict of interest law that requires them to step away from any case where their judgment could be materially affected, which may not apply in this situation. Still, it doesn't seem the wisest thing to do if you're trying to maintain an unimpeachable reputation for fairness, does it?

In this article: Conflict of Interest, FISC, Judges, NSA, Secret Court, Stock, verizon
All products recommended by Engadget are selected by our editorial team, independent of our parent company. Some of our stories include affiliate links. If you buy something through one of these links, we may earn an affiliate commission.