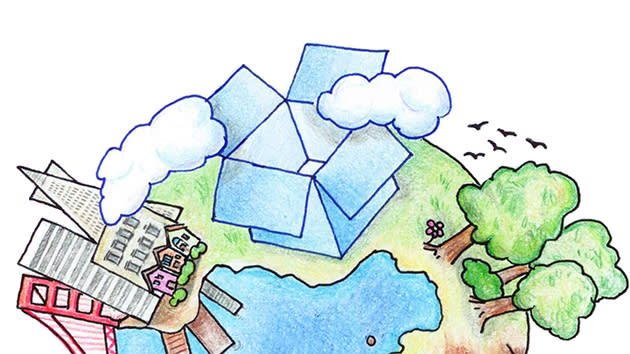 With cloud storage options becoming as numerous as actual clouds peppering the sky, it's nice to see app developers hunkering down to make serious improvements. That's exactly what the folks at Dropbox did with their latest Android app update -- it packs the ability to preview documents (perfect for all those lengthy, similarly titled PDFs you've got kicking around) but the biggest draw here is the app's much-improved search system. Need to find a pesky file hidden in a certain folder? That's a cakewalk now. Hazy on the exact name of the photo you're looking for? The app suggests filenames while you peck out your furtive queries, and highlights potential matches while you type. If anything, the only sore spot here might be the brief wait involved: the update hasn't hit our devices just yet, but Dropbox says it'll trickle out into the wild over the next few hours.

In this article: android, app, cloud, cloudstorage, dropbox, mobilepostcross, search
All products recommended by Engadget are selected by our editorial team, independent of our parent company. Some of our stories include affiliate links. If you buy something through one of these links, we may earn an affiliate commission.