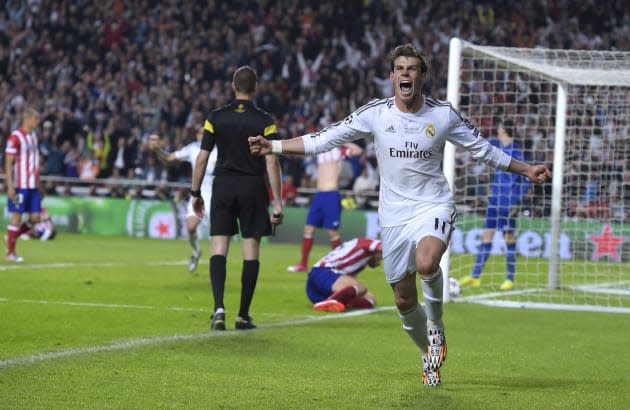 Europe's biggest club football competition, the Champions League, will be hitting the US in strong fashion this year. Thanks to a recently announced agreement with Fox, which owns the rights to the tournament through the 2017-2018 season, ESPN is set to also broadcast matches here in the States. There are a couple of caveats, however -- the games acquired from this deal are only going to be available on ESPN Deportes (Spanish-language) and WatchESPN (ESPN3), so don't expect to catch any of these on the main ESPN or ESPN2 channels. That said, the cross-licensing deal between the two networks is still a great thing for US soccer fans, particularly after the 2014 World Cup, as they will have more ways to watch one of the best tournaments in sports. It's worth noting that while the Champions League Final won't be streamed on WatchESPN, it is going to be televised on ESPN Deportes, right alongside Fox.

In this article: ChampionsLeague, ESPN, ESPN Deportes, ESPN3, ESPNDeportes, Football, Fox, Fox Sports, FoxSports, hdpostcross, Soccer, Sports, WatchESPN
All products recommended by Engadget are selected by our editorial team, independent of our parent company. Some of our stories include affiliate links. If you buy something through one of these links, we may earn an affiliate commission.