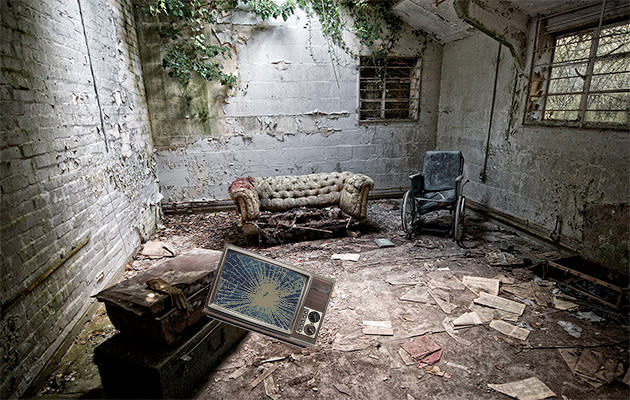 In the same way that WhatsApp has caused the number of text messages to fall, it looks as if cable is now less important than broadband in American homes. For the first time, the number of households that pay for a high speed internet connection has exceeded those who get their daily fix of news from CNN. The stats come from TV-industry analysts Leichtman Research, which is claiming that there are 49,915,000 broadband users in the country, squeaking ahead of the 49,910,000 who subscribe to cable TV. Naturally, we're sure that almost all of those people are paying for both services right now, but it might not be long before cord-cutting starts to make a dent in those figures. After all, services like HBO Go, NFL Now and Simpsons World may currently require online users to have a cable subscription, but we bet it won't always be that way.

In this article: America, Broadband, Cable, hdpostcross, Industry, Leichtman, Leichtman Research, poll, wedgies
All products recommended by Engadget are selected by our editorial team, independent of our parent company. Some of our stories include affiliate links. If you buy something through one of these links, we may earn an affiliate commission.