ZTE's camera-heavy mini flagship makes rare leap to the US

A look at iPhone upgrade math 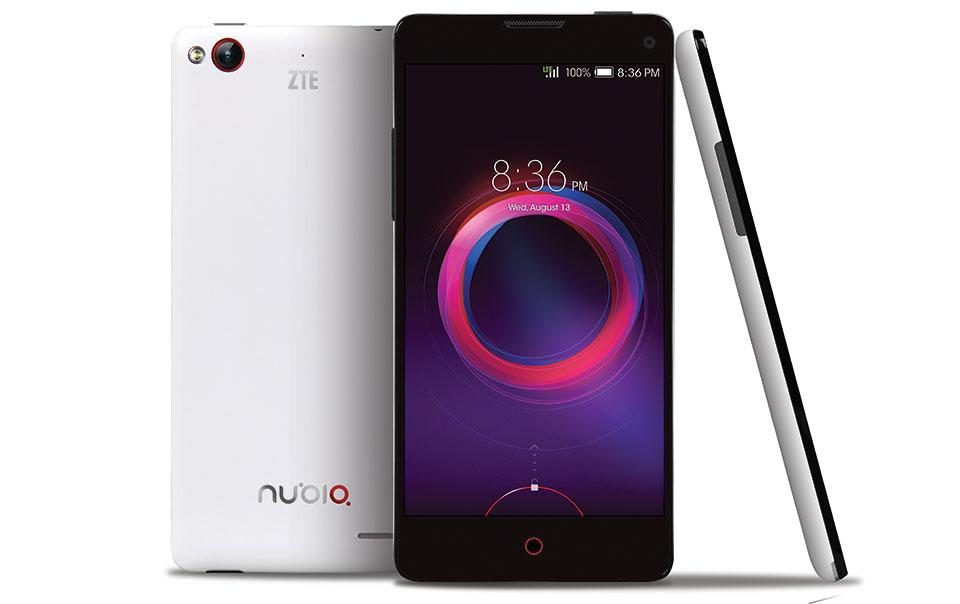 Chinese phone makers are smacking Samsung and others around right now, but it's still hard to find high-end, non-carrier-branded devices stateside. That said, ZTE -- which has quietly become the world's number five smartphone brand -- has just launched its Nubia 5S mini LTE in the US unlocked for $280. You may be more tempted by a Nexus 5 if specs are your thing, as the Nubia 5s mini is "merely" equipped with a quad-core Snapdragon 400, 2GB RAM, 16GB expandable memory and a 4.7-inch, 720p screen. But ZTE's wooing a younger crowd by touting the ample 5-megapixel front/13-megapixel rear cameras with f/2.2 iris and manual controls, along with the photo effects, LTE (for GSM carriers) and pocketable size. It also vows to repair any damage you inflict for any reason up to 18 months after purchase for $80 -- a boon to any of us who've broken a screen. It's now up on pre-order at Amazon, with shipping set to start on August 27th.

6
In this article: 5S, Mini, mobilepostcross, Nubia, Nubia5SMini, ZTE
All products recommended by Engadget are selected by our editorial team, independent of our parent company. Some of our stories include affiliate links. If you buy something through one of these links, we may earn an affiliate commission.