Sprint's new individual plan gets you unlimited everything for $60 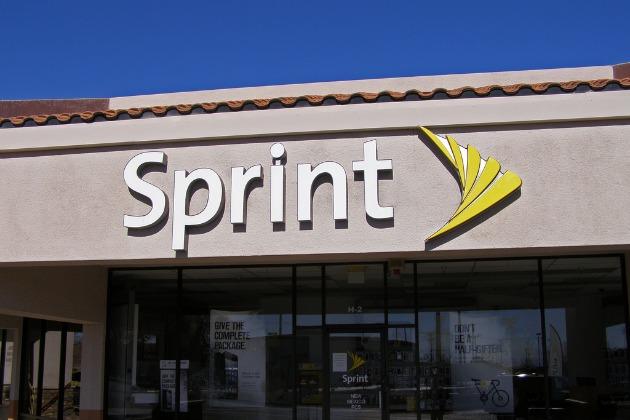 Sprint didn't waste any time after reshuffling its leadership -- the SoftBank-owned carrier kicked into high gear by announcing a competitive limited-time $100 family plan promotion just a few days after new CEO Marcelo Claure filled the void left by Dan Hesse. Tomorrow, it's taking another step into the aggressive pricing war by introducing a $60 unlimited talk, text and data plan for individuals. Unlike the family plan, this new option will be available to both new and existing (upgrade-eligible) customers alike, but you'll need to sign up on the Easy Pay plan. This means that you'll need to either bring your own Sprint-compatible device with you onto the plan or purchase one at full retail price; if you choose to finance a phone, you'll pay that amount on top of the $60 plan.

This doesn't appear to be a limited-time option like the family plan, but there's never a guarantee that it'll stick around for long -- especially if it doesn't succeed at bringing new customers into the Now Network fold. In comparison, this is $20 lower than T-Mobile's unlimited everything plan; and as Sprint boasts, AT&T and Verizon don't have unlimited plans at all. There's a bit of fine print, however: While Sprint won't be throttling data speeds, it admits that other plans may receive a higher priority on bandwidth availability. So if the network's having a hard time keeping up with traffic, customers on higher plans will be more likely to get faster data speeds. Still, it's hard to get mad at catches like this if it helps you squeeze a few more bucks out of your paycheck.

In this article: individualplan, mobilepostcross, sprint, sprintplan, unlimiteddata, unlimitedplan
All products recommended by Engadget are selected by our editorial team, independent of our parent company. Some of our stories include affiliate links. If you buy something through one of these links, we may earn an affiliate commission.