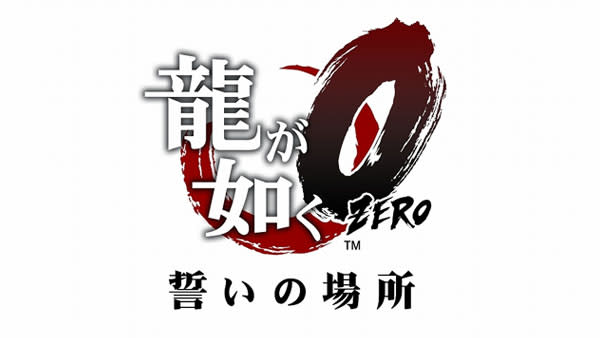 Yakuza Zero: The Place of Oath will be the next game in the Yakuza series, publisher/developer Sega revealed this morning during a livestream event. Unfortunately, other than being in development for PS3 and PS4, little else is known about the game.

Gematsu reports that in addition to revealing the title of the upcoming organized crime simulator, Sega revealed 30 actresses who will appear in the game. These women were part of a "Sexy Actress Popularity Contest."

Well, no one ever accused the Japanese mafia of being subtle.
[Image: Sega]
In this article: playstation, ps3, ps4, sega, yakuza, yakuza-zero
All products recommended by Engadget are selected by our editorial team, independent of our parent company. Some of our stories include affiliate links. If you buy something through one of these links, we may earn an affiliate commission.