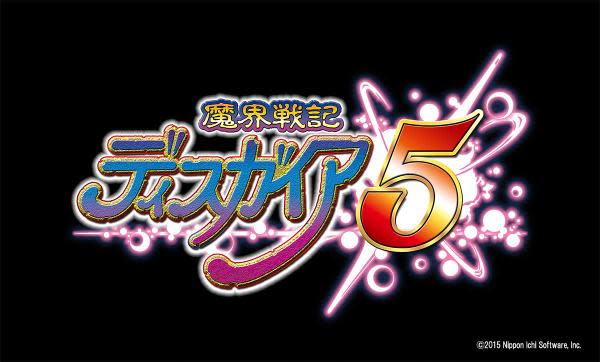 Some three years after Disgaea 4 hit PS3 back in September 2011, Sony and Nippon Ichi Software announced its successor is coming to the PS4 with a 2015 release window in Japan. Disgaea 5 has long been in the shadows and while today's news makes the tactical RPG official, details remain limited for now.
[Image: Sony]
In this article: disgaea-5, nippon-ichi-software, playstation, playstation-japan-2014, ps4, tgs-2014
All products recommended by Engadget are selected by our editorial team, independent of our parent company. Some of our stories include affiliate links. If you buy something through one of these links, we may earn an affiliate commission.