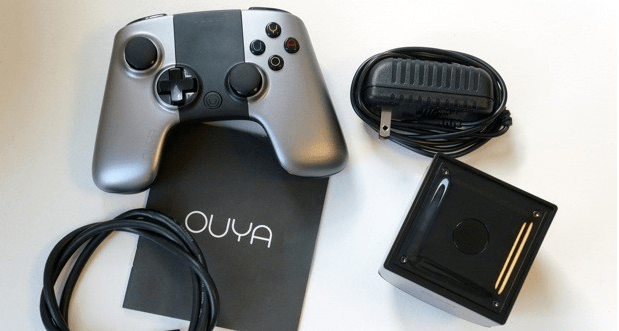 OUYA's remained relatively quiet over the past few months, aside from making content-focused announcements here and there -- such as OUYA Everywhere and the expansion of it. That said, the gaming startup, once a Kickstarter sensation, could be making a very big splash in the near future. Re/code is now reporting OUYA is in the middle of acquisition talks with "multiple big players" in the US and China, citing sources familiar with the matter. Chinese companies said to have had discussions with OUYA are Xiaomi and Tencent, among others; meanwhile, here Stateside, Amazon and Google reportedly took part in "some engagement" over a possible sale. Interestingly enough, though, Re/code notes that these outfits are primarily interested in the sale to acquire members of OUYA's staff, rather than the business stemming from its tiny game consoles. Only time will tell if anything ends up actually happening -- but as they say, where there's will, there's a way.

In this article: acquisition, GameConsole, Gaming Console, GamingConsole, hdpostcross, Ouya, Ouya Console, OuyaConsole, TL19OUYA
All products recommended by Engadget are selected by our editorial team, independent of our parent company. Some of our stories include affiliate links. If you buy something through one of these links, we may earn an affiliate commission.