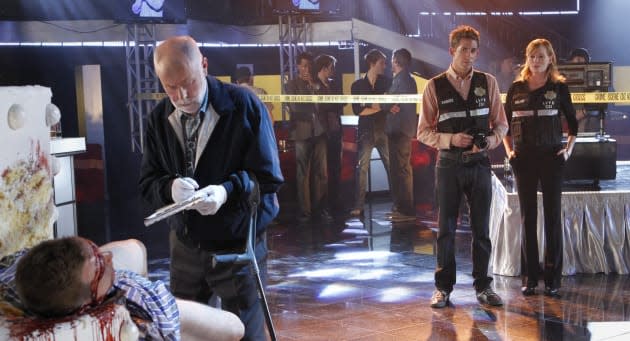 Mass spectrometry. What's it good for anyway? Analyzing substances to figure out just what they are, that's what. The inherent problem with the process, though, is that it's basically impossible to do outside of a dedicated lab. Researchers at the Massachusetts Institute of Technology (more commonly known as MIT) think they have a solution to that problem: shrinking the necessary testing components down to nanoscale-sized versions, which would allow analyses to be performed with a tool the size of a smartphone. They'd be a lot cheaper too, dropping the price from "tens of thousands of dollars" down to "hundreds" according to MIT News. Ideally, this would make vaporizing (!) samples a ton faster without crime scene investigators, among others, sacrificing the analysis' quality for convenience -- as if criminals needed more worries about covering their tracks.

In this article: electrospray, massachusetts institute of technology, MassSpectrometry, mit, science
All products recommended by Engadget are selected by our editorial team, independent of our parent company. Some of our stories include affiliate links. If you buy something through one of these links, we may earn an affiliate commission.