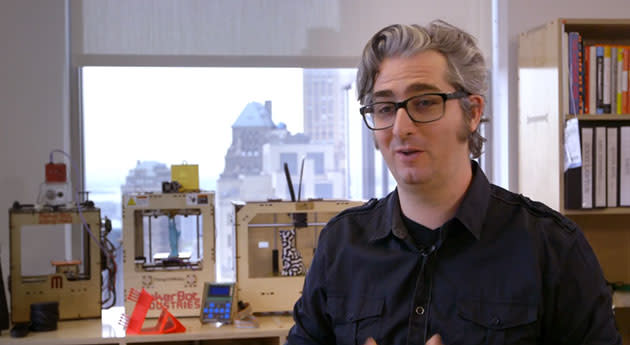 The rise of 3D printing has graced headlines for quite some time, and now Netflix brings its documentary chronicling the last several years to its streaming lineup. Starting September 26th, Print the Legend will be available for viewing. The red-hued video service nabbed the film after it earned a SXSW award, and will host theater showings in Los Angeles and New York. Influential 3D-printing outfits like MakerBot, Formlabs, Stratasys and 3D Systems are all included, as is Cody Wilson, who released plans for printing guns last year. If you're looking for a preview, there trailer awaits just past the break.

In this article: 3dprinting, documentary, hdpostcross, netflix, video
All products recommended by Engadget are selected by our editorial team, independent of our parent company. Some of our stories include affiliate links. If you buy something through one of these links, we may earn an affiliate commission.