Vote for the Best of CES 2019 People's Choice Award

Presenting the Best of CES 2019 finalists!

Engadget will once again judge the official Best of CES Awards 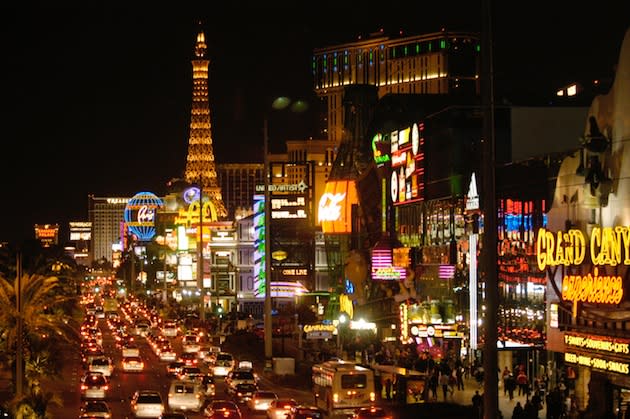 We know. It's only September, but it's never too early to start dreaming of that greatest of all gadget gatherings, the International CES. As always, the Engadget editorial team will descend upon the Las Vegas Convention Center this January to bring you all the action as the Official Blog and Online News Source of the show. And, just like last year, we're also choosing the Best of CES awards! As we comb the floor of the world's largest consumer tech trade show, we'll be looking for truly stand-out products worthy of becoming 2015's Best of CES -- but that doesn't mean we're waiting until we touch down in the desert to begin our search. We're accepting nominations starting November 1st, when we'll dish out all the info you need to know to put your device in the running.

In this article: bestofces, ces2015, engadget, hdpostcross, mobilepostcross
All products recommended by Engadget are selected by our editorial team, independent of our parent company. Some of our stories include affiliate links. If you buy something through one of these links, we may earn an affiliate commission.