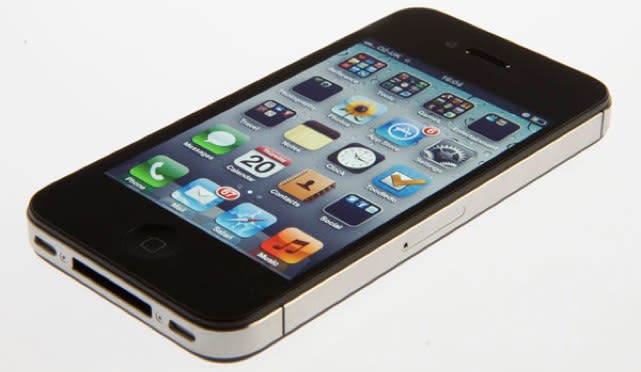 When iOS 7 launched, those with an iPhone 4s took issue with the slower application launches and hampered battery life, and at least one of those issues is going to get even worse with an upgrade to iOS 8. Ars Technica put the stopwatch to an iPhone 4s running the gold master of iOS 8 (the version you'll be able to download today), and the numbers aren't pretty.

Almost everything tested is significantly slower with the new update, but the Calendar, Mail, and Safari apps are hit the hardest. The iPhone 4s also won't be getting the benefits of the Metal API -- the new graphics framework designed to enhance iOS game performance -- which is going to be a bummer for anyone who uses their phone for gaming.

This kind of thing isn't new, and with every new release of iOS 8 the oldest supported device regularly experiences some performance issues. The iPhone 4s is three years old at this point, and while iOS 8 is still a good upgrade for the aging phone (it adds both third party keyboard support and widgets, after all), the price you pay for sticking with old hardware will always be dwindling performance.

In this article: ars technica, ios, ios 8, iphone 4s
All products recommended by Engadget are selected by our editorial team, independent of our parent company. Some of our stories include affiliate links. If you buy something through one of these links, we may earn an affiliate commission.