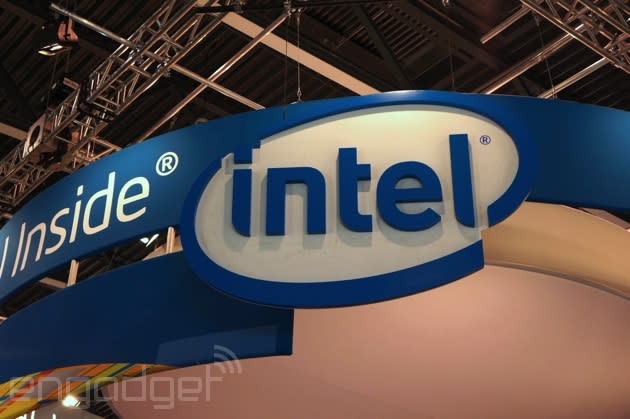 While Intel is prominent in the mobile world, it's often playing catch-up with the undisputed king of the market, ARM (and as a result, Qualcomm). But that doesn't mean it's not willing to spend money to reverse that trend. The company has announced that it's paid $1.5 billion for a 20 percent share in two of China's biggest mobile chipmakers, Spreadtrum Communications and RDA Microelectronics. The deal will see Spreadtrum jointly create and sell a range of Intel-based system-on-chips (SoCs), which Intel says will power devices from the middle of next year. It gives Intel the boost it needs to begin competing against its more established rivals, but also offers the chance of cracking the world's biggest smartphone market (where Qualcomm is currently facing an antitrust probe). While Spreadtrum is known for low-cost chips that power Mozilla's Firefox OS smartphones, there's every chance this deal could see Intel make more of a splash in the booming Android market.

In this article: china, chips, intel, mobile, mobilepostcross, processors, RDA, spreadtrum
All products recommended by Engadget are selected by our editorial team, independent of our parent company. Some of our stories include affiliate links. If you buy something through one of these links, we may earn an affiliate commission.