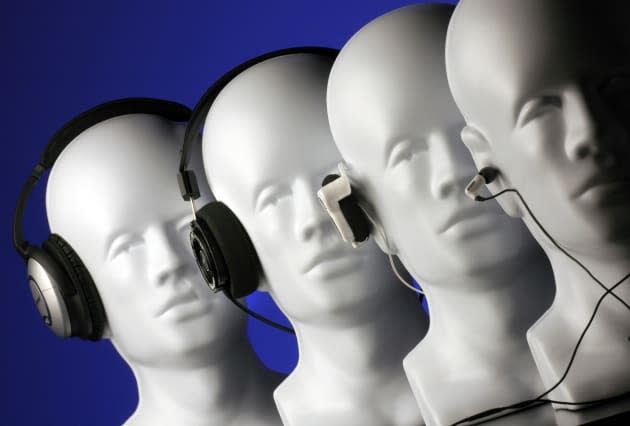 It's almost a relieving thing to hear: two tech companies have decided not to pursue a long, drawn out patent lawsuit. Earlier this year, Bose accused Beats of taking noise-cancellation technology from a series of five Bose patents -- but now the two audio groups have reached a settlement and asked the International Trade Commission to halt investigation of the issue. The terms of the agreement aren't clear, but both sides will get to skip the hassle of going to court.

Beats may be off the hook for the alleged theft of Bose's intellectual property, but that doesn't mean Bose and Apple's acquisition have buried the hatchet: the two companies are still fierce competitors. Bose's exclusivity contract with the NFL, for instance, is already bearing fruit -- slapping players with the wrong headgear with steep, $10,000 fines. Apple's playing a little dirty, too: sources close to MacRumors say that the Cupertino company is planning to remove Bose products from Apple stores sometime next week. The two firms may have avoided a legal battle, but it seems that the war for public opinion has only just started.

In this article: apple, audio, beats, bose, headphones, lawsuit, NoiseCancelling
All products recommended by Engadget are selected by our editorial team, independent of our parent company. Some of our stories include affiliate links. If you buy something through one of these links, we may earn an affiliate commission.