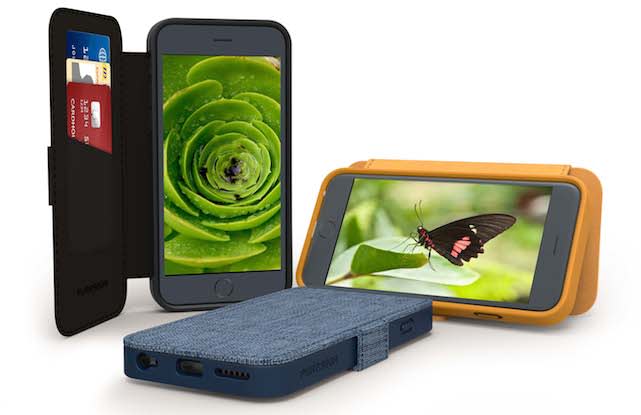 Whenever Apple launches a new iPhone or iPad, financial and marketing analysis firms are always quick to point out just how many devices were sold in a short amount of time, and what the probable positive impact is to the company's bottom line. Well, new devices like the iPhone 6 and 6 Plus also make life great for other manufacturers, particularly those who make accessories. The NPD Group Weekly Tracking Service showed that for the two weeks following the release of the new iPhones, accessories accounted for a whopping US$249 million in sales.

By comparison, last year's release of the iPhone 5s and 5c only accounted for $195 million in the two weeks following the launch. That was only a 17 percent jump over the two weeks preceding the introduction of last year's phones, compared with a 43 percent increase for the iPhone 6 and 6 Plus.

The fact that the two new phones have completely new form factors accounted for a jump of 78 percent in case revenue after the launch, while screen protector revenue leaped 120 percent.

Other accessory categories, like Bluetooth speakers and power products, showed only modest gains as they can usually be used with regardless of the new phone form factor.

In this article: accessories, iPhone, iPhone 6, iPhone 6 Plus, npd group
All products recommended by Engadget are selected by our editorial team, independent of our parent company. Some of our stories include affiliate links. If you buy something through one of these links, we may earn an affiliate commission.