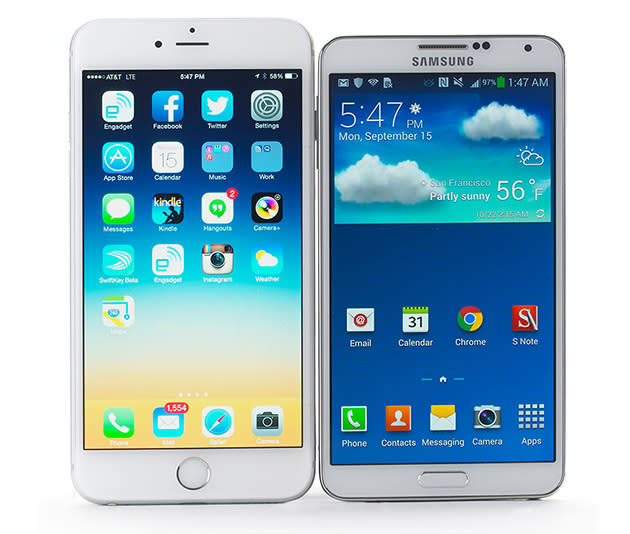 There's no denying that wage inequality is a terrible thing, and it's not just limited to blue-collar trades. The tech industry's so-called high-skilled positions -- like programmers and developers -- pay minorities much less than their Caucasian colleagues. Sure, the issue is certainly nothing new, but a recent USA Today report details the finer points, with figures from the American Institute for Economic Research. According to that latter outfit's findings, on average Hispanic males earn $16,353 less than white males per year, with Asian males making $8,146 less and black males netting $3,656 less, respectively, in those tech jobs. Of course, women face similar issues in terms of salary, on top of being massively outnumbered when it comes to positions in Silicon Valley. In fact, females in each ethnicity group researched earned less than their male counterparts. While companies are looking to combat the gender gap with mentor programs and more, the inconsistency in earnings is also a huge issue that needs to be tackled for both men and women across a range of ethnicities.

A big reason for the difference in salaries? Unconscious bias. "At every point in the hiring process hidden bias trickles in," Freada Kapor Klein, co-chair of the Kapor Center for Social Impact, told USA Today. "A drop at the stage of reviewing names on résumés, a few more drops at the stage of different gender and race styles of presentation during interviews and a steadier stream when it comes to who is expected to negotiate their salary and who isn't."

The issue of unconscious bias is a key reason for the lack of diversity in the workplace, according to Google. In fact, the Mountain View company has already started to tackle the issue with internal workshops with the goal of making its employees "more aware." Other companies say they're examining the issues as well. Twitter's VP of diversity and inclusion, Janet Van Huysse, explained that the social network "regularly" sifts through its metrics to determine where the issues lie, including the areas of recruiting, hiring and promotions. The efforts to attract more women to tech jobs won't fix the issue of Silicon Valley being male-dominated -- there has to be a change in mindset. And while companies strive to be more diverse, they'll have to make sure the folks they hire to achieve that goal are compensated fairly, too.

In this article: employment, jobs, salary, tech, techindustry, wagegap, wages
All products recommended by Engadget are selected by our editorial team, independent of our parent company. Some of our stories include affiliate links. If you buy something through one of these links, we may earn an affiliate commission.