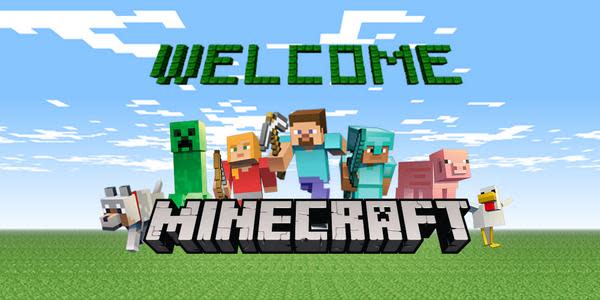 That's good news for Windows Phone owners, but don't get too excited just yet. While the port is in running condition,"there's still much to do before any release," Bergensten wrote. So far, Bergensten has refrained from speculating any release window or target.
[Image: Microsoft]
In this article: Jens-Bergensten, microsoft, minecraft, minecraft-pocket-edition, mobile, mojang, windows-phone
All products recommended by Engadget are selected by our editorial team, independent of our parent company. Some of our stories include affiliate links. If you buy something through one of these links, we may earn an affiliate commission.