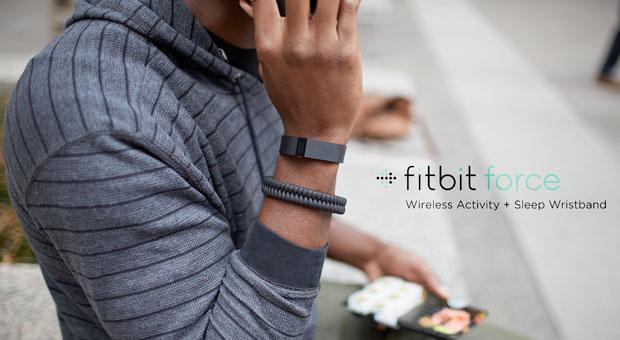 Fitbit recalled its Force wearable back in February after owners reported skin irritation, but after an investigation, says it will not do the same for the Fitbit Flex. The New York Times reports that the company and the Consumer Product Safety Commission decided a recall was not necessary, as long as the company makes a few changes. New wristbands will ship with a warning that it contains nickel, a common allergy, as well as a sizing guide to keep users from making it too tight. In a just-posted (at such a convenient time) letter to customers, CEO & co-founder James Park said "we are now confident that our users who experienced allergic contact dermatitis likely reacted either to very small levels of methacrylates...or, to a lesser degree, nickel in the stainless steel casing." He goes on to say that Fitbit is taking this experience into account in the design for its next-generation trackers, which should include the new Charge and ChargeHR devices that recently surfaced.

In this article: allergy, charge, chargehr, cpsc, fitbit, flex, force, JamesPark, methacrylates, nickel, recall, SkinIrritation
All products recommended by Engadget are selected by our editorial team, independent of our parent company. Some of our stories include affiliate links. If you buy something through one of these links, we may earn an affiliate commission.