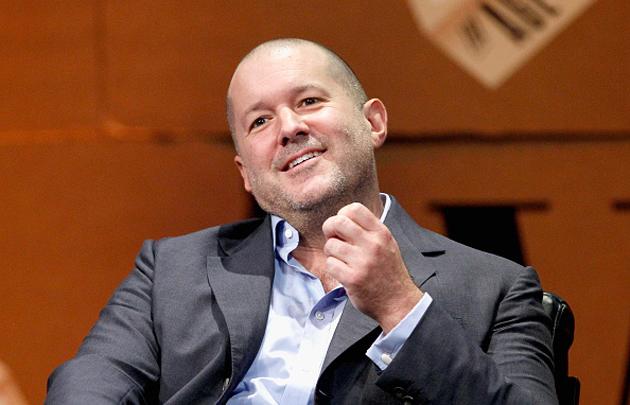 Tired of hearing little more than soundbites from tech luminaries such as Apple's Jony Ive and Tesla's Elon Musk? Today's your lucky day. Vanity Fair has posted its full video interviews with both Ive and Musk, giving you an insight into how the two executives work. Not surprisingly, Ive's chat focuses on his design philosophies and processes, including what he thinks of Xiaomi's eerily familiar-looking products (spoiler: he doesn't see them as "flattery"). Musk, meanwhile, drops both hints about Tesla's semi-automated Model S P85D and discusses the motivations behind the science fiction-inspired transport from SpaceX and Tesla, including why it's important for humanity to go to Mars. The two discussions are lengthy at about half an hour each, but they're definitely worthwhile if you want to see what makes key industry figures tick.

In this article: apple, design, elonmusk, jonathanive, jonyive, spacex, tesla, transportation, xiaomi
All products recommended by Engadget are selected by our editorial team, independent of our parent company. Some of our stories include affiliate links. If you buy something through one of these links, we may earn an affiliate commission.