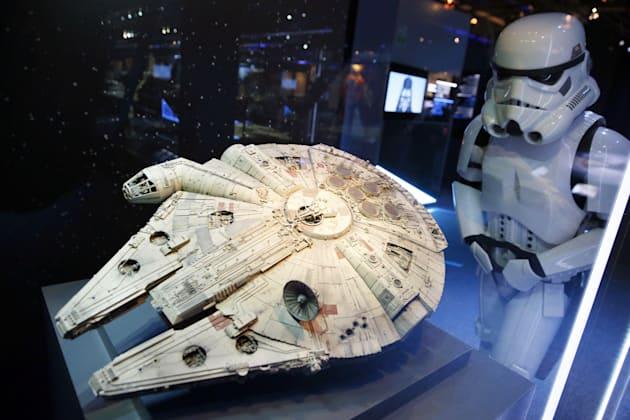 Tractor beams now have a better shot at crossing from science fiction trope to reality, thanks to scientists at The Australian National University (ANU). They managed to push and pull a 0.2mm sized particle nearly 20cm using a "hollow" laser beam. That's a hundred-fold improvement over recent efforts at light propulsion, which have only moved microscopic particles short distances. The ANU team placed gold-coated glass spheres in the light-free center of the beams, creating hotspots on the surface that propelled the spheres via air reactions. The hotspot's location was changed by adjusting the polarization, giving scientists full control over the sphere's motion. Sure, it's not exactly the Death Star, but the scientists think it'll work over long distances -- meaning it could one day be used to, say, control pollution or move dangerous particles in the lab.

In this article: ANU, Australian National University, Hollow Laser, Laser, Tractor Beam, TractorBeam
All products recommended by Engadget are selected by our editorial team, independent of our parent company. Some of our stories include affiliate links. If you buy something through one of these links, we may earn an affiliate commission.