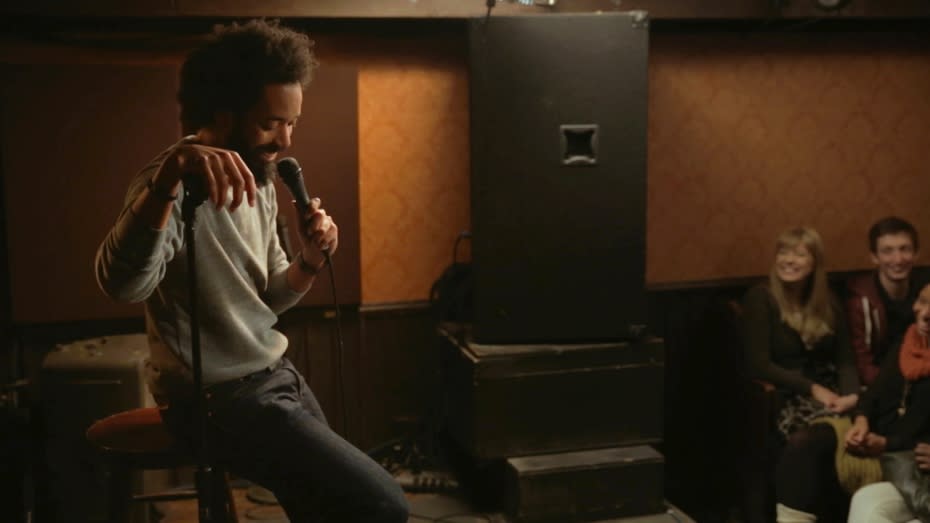 This week baseball fans tune into their championship series as two once-unlikely contenders do battle for the crown. If you prefer your drama on stage and screen however, you'll probably be saying goodbye to HBO's Boardwalk Empire this weekend as it wraps up its run. Netflix and Amazon both bring highlights on streaming this week too: Netflix has comedian and Daily Show contributor Wyatt Cenac plus the documentary E-Team, while Amazon brings the first few episodes for season two of its comedy series Alpha House. Hit the gallery or just look after the break to check out each day's highlights, including trailers and let us know what you think (or what we missed). In this article: boardwalkempire, hdpostcross, listings, MustSeeHdtv, video
All products recommended by Engadget are selected by our editorial team, independent of our parent company. Some of our stories include affiliate links. If you buy something through one of these links, we may earn an affiliate commission.