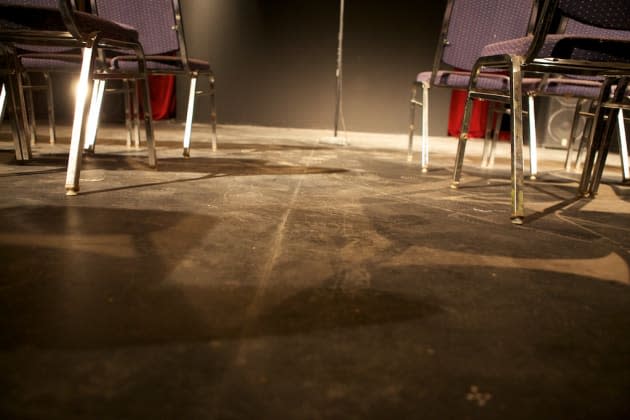 Netflix is looking to tackle the comedy genre with full force over the next few years -- and it's very serious about it too, having recruited Adam Sandler and Chelsea Handler to help along the way so far. Amazon, on the other hand, appears to be ready to take a much different approach. According to Reuters, the online retail titan has acquired Rooftop Media, an entertainment company focusing on recording comedy club performances (audio as well as video) and distributing them. Rooftop Media's main property is the site Rooftop Comedy, which describes itself as a medium that "provides over 6,500 comedians services to help build and expand their careers." Furthermore, Rooftop says it records stands-up comedy sessions in different venues throughout North America and the UK, doing so every day of the year.

While it is unclear what Amazon plans to do with the newly acquired platform, Reuters says the purchase of Rooftop Media is part of Amazon's "intention of buying content to round out its online service." Which is to say, there's a chance of one day seeing some of these performances show up on services like Prime Instant Video or Prime Music. Who knows, maybe this means Amazon could have its own Adam Sandler very soon.

In this article: Amazon, Amazon Prime Instant Video, Comedy, hdpostcross, Rooftop Comedy, Rooftop Media, RooftopComedy, Stand-up, Stand-up comedy, stand-upcomedy
All products recommended by Engadget are selected by our editorial team, independent of our parent company. Some of our stories include affiliate links. If you buy something through one of these links, we may earn an affiliate commission.