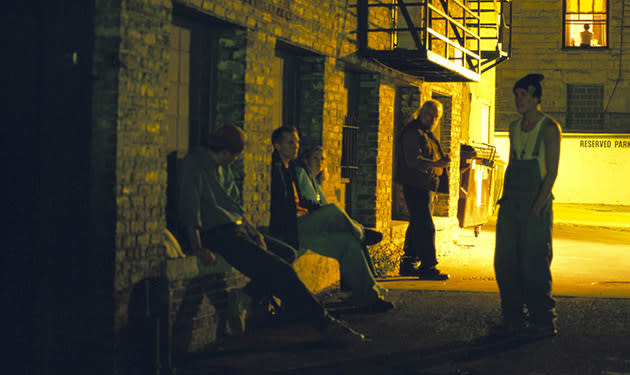 London's Metropolitan Police Service (MPS) has completed a 20-week study in a bid to more accurately predict whether specific gang members are likely to commit violence. The software, developed by Accenture, pulls data together from systems already used by the MPS and runs it through an analytics engine. It's looking at geography, past offenses, associations with other criminal and even social media postings. An MPS spokesman told the BBC that the system would record and analyze threats or negative comments made by gang members on social media, for example.

Prior to launching the pilot, police analyzed data on London gangs in 32 boroughs for a period of four years to see who was most likely to commit mayhem. That study was then compared to actual acts of violence recorded in its crime logs. The MPS said the experiment accurately pinpointed future villains, though it wouldn't divulge which criteria it used for its predictions.

That lack of informatio has irked privacy groups, who feel the study smacks of mass surveillance and tramples on privacy rights. Big Brother Watch, a UK privacy think-tank, told the BBC that such programs "run the risk of unfairly targeting certain groups of people" and unfairly stigmatizing them. Similar arguments have been made against NSA surveillance or New York City's now-defunct "stop and frisk" program, for instance -- both of which tend to target specific minority groups. The MPS replied that the new study is focused on gang violence only, and is simply a way to fight crime efficiently given its limited resources.

In this article: Accenture, Crime, Gangs, LondonPolice, MPS, Predict, violence
All products recommended by Engadget are selected by our editorial team, independent of our parent company. Some of our stories include affiliate links. If you buy something through one of these links, we may earn an affiliate commission.