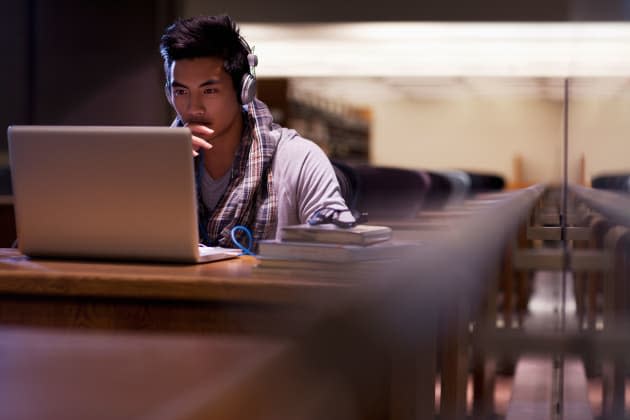 If you're anything like us, free WiFi is essential to your enjoyment of basically every situation. Luckily, providers like The Cloud, O2 and BT, as well as independent hotspots, have you covered most of the time. Plenty of dead zones still exist, though, but the government is aiming to patch a few of these by installing 1,000 hotspots in public buildings across the UK by March 2015. The Department for Culture, Media and Sport has announced that museums, galleries, libraries, sports venues, transport hubs, civic centres and other public places will benefit from the roll-out, with some hotspots already up and running. The project is part of the government's "SuperConnected Cities" investment programme, but not all participating cities are on the shortlist to receive free WiFi. Still, there are already plenty of reasons to visit Newport as is.

In this article: freewifi, munifi, superconnectedcities, UkGovernment, wifi
All products recommended by Engadget are selected by our editorial team, independent of our parent company. Some of our stories include affiliate links. If you buy something through one of these links, we may earn an affiliate commission.