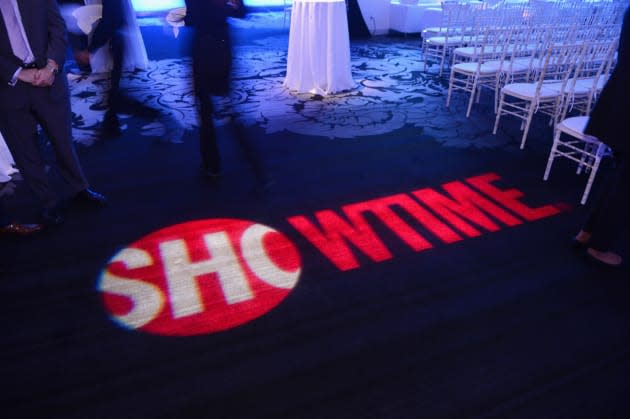 Let's say that your premium cable-drama tastes range more toward Homeland or Masters of Sex than they do Game of Thrones or Girls. Good news, then! If you're getting tired of paying for access to the network on top of your monthly TV bill, that could change next year according to Wall Street Journal. On today's earnings call, CBS' chief executive officer Leslie Moonves said that standalone access to Showtime's programming was coming in 2015 "fairly definitively." It's a bit on the wishy-washy side of things, but it gives the outfit a chance to cover its rear should the requisite deals we'd imagine this requires not happen in time. That should sound at least a little familiar considering HBO said something similar not too long ago. Want to simulate pay-TV-less Showtime until then? Well, there's always Dexter and Californication on Netflix.

In this article: hbo, hdpostcross, LeslieMoonves, OverTheTop, showtime, streaming, video, wsj
All products recommended by Engadget are selected by our editorial team, independent of our parent company. Some of our stories include affiliate links. If you buy something through one of these links, we may earn an affiliate commission.