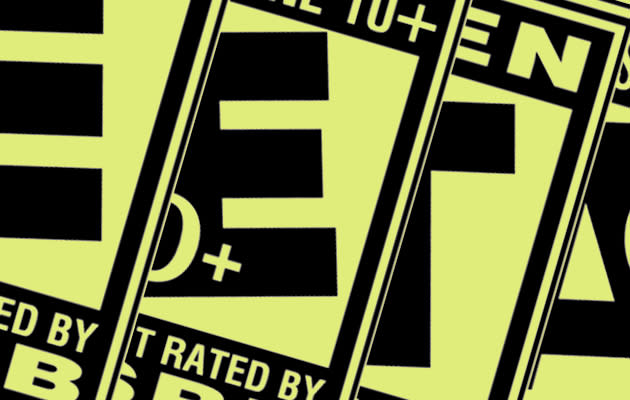 In a world where 52 percent of gamers are female, it seems odd that women get such a rough treatment in so many games. That's what prompted Dataspelsbranchen, Sweden's game industry trade group, to ponder adding a sexism rating next to age and content ratings on newly-released titles. According to The Local, the organization has received a grant from the country's government to work out the idea. So far, the plan is to take an approach similar to the Bechdel Test to examine if women are given fair treatment in video games, but also to look at how publishers deal with the issue of gender equality given that Sweden's game industry only employs a female workforce of 16 percent. If you were wondering, there's no word on if the ratings would apply to all games or just those made in Sweden, but given that the country is the home of Minecraft, Just Cause, Hotline Miami, the Battlefield series and Goat Simulator, you can be sure that it'll be pretty visible.

In this article: Actually its about ethics in videogame journalism, Bechdel Test, Rating, Sexism, Sweden, Video Games
All products recommended by Engadget are selected by our editorial team, independent of our parent company. Some of our stories include affiliate links. If you buy something through one of these links, we may earn an affiliate commission.