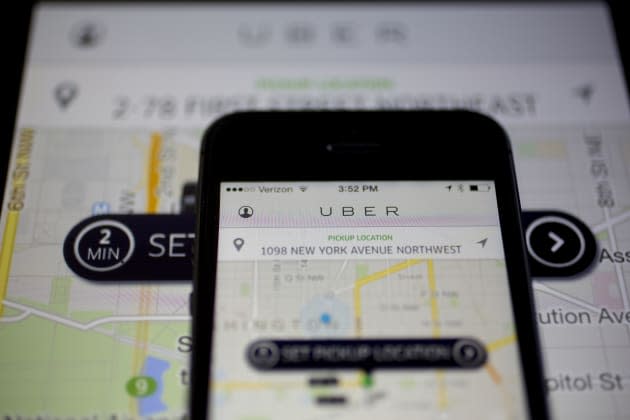 Uber's PR nightmare of a week is getting even worse, as Senator Al Franken has joined those questioning the service about its ethics and commitment to user privacy. In a letter (PDF), Franken laid out ten specific questions for CEO Travis Kalanick to answer by December 15th, aimed at nailing down things like who has access to the controversial "God View" tool, and what (if any) disciplinary steps the company took as a result of executive Emil Michael's comments about a plan to dig up dirt on journalists critical of Uber. Michael's comments, originally reported by Buzzfeed and reportedly aimed at PandoDaily's Sarah Lacy, started a round of critique of the company's culture that doesn't look like it will end anytime soon. While we wait for this to shake out, PandoDaily cites several examples (two articles and a series of tweets by Ashton Kutcher) of what it's seeing as a smear campaign against the media by Uber and its backers. Oh, for the old days when car-sharing services and their riders only had to worry about regulators, robberies and hammer attacks.

What is so wrong about digging up dirt on shady journalist? @pando @TechCrunch @Uber

In this article: AlFranken, privacy, TravisKalanick, uber
All products recommended by Engadget are selected by our editorial team, independent of our parent company. Some of our stories include affiliate links. If you buy something through one of these links, we may earn an affiliate commission.