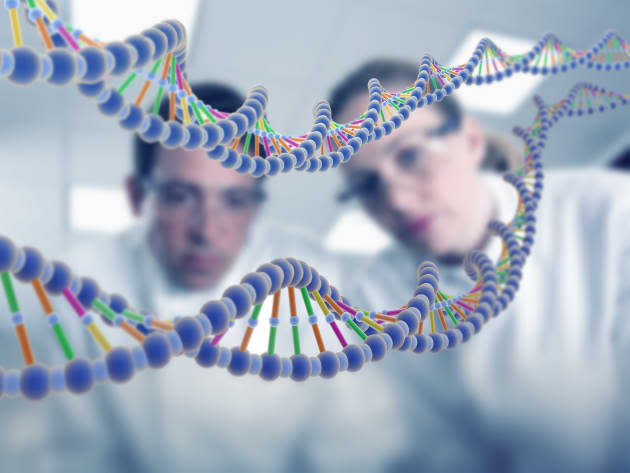 Well, would you look at that: scientists have discovered that DNA can make it through the hellish ordeal of atmospheric re-entry after all. German and Swiss researchers dotted a rocket's grooves and screw heads with fragments of genetic blueprints to see how they'd fare in situations that could've led to the appearance of life on Earth. Scientific American notes that the 13-minute rocket trip might not perfectly represent how DNA might actually travel from one celestial body to the next (that'd be by meteor), but there is purpose here. What the experiment suggests is that even if the meteor's been scorched, that the material can survive at higher temperatures than previously expected, and as such this paints a better picture of just how resilient DNA is. What's next? Pushing the limits further and seeing exactly what it takes to kill the double helix -- we're pretty sure at least one rock band is itching to find out.

In this article: dna, Meteor, originoflife, PlosOne, reentry, space, UniversityOfZurich
All products recommended by Engadget are selected by our editorial team, independent of our parent company. Some of our stories include affiliate links. If you buy something through one of these links, we may earn an affiliate commission.