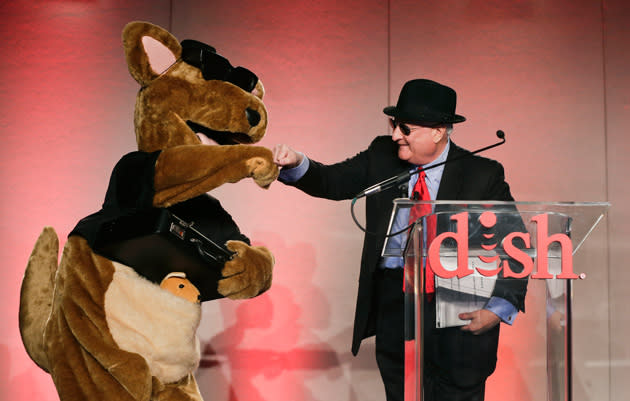 That was fast. Just half a day after CBS yanked its programming from Dish Network in some large cities, the two companies have reached a deal that puts those channels back in action. They're not revealing the financial side of things, but it's apparent that Dish made some concessions to both get CBS back and bolster its internet streaming plans. The satellite TV provider now has numerous Showtime rights that include Anytime access, TV Everywhere and eventual "over-the-top" (read: internet-only) service, but it also has to turn off AutoHop ad skipping on CBS shows for the first week after they air. That's not so hot if you diligently record The Good Wife on your DVR, but it's good news if you prefer to watch Showtime on your own terms.

In this article: autohop, cbs, dish, dishnetwork, hdpostcross, primetimeanytime, showtime, showtimeanytime, streaming, television, tv, tveverywhere
All products recommended by Engadget are selected by our editorial team, independent of our parent company. Some of our stories include affiliate links. If you buy something through one of these links, we may earn an affiliate commission.