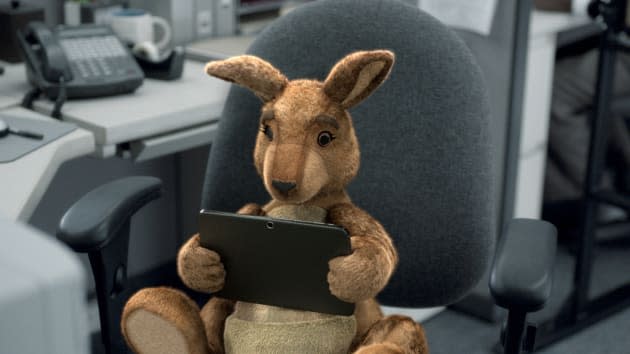 After a number of extensions, negotiations on a new contract between Dish Network and CBS have fallen apart, and the broadcaster's signals are no longer available on the service in several major markets. That accounts for markets where CBS owns the stations, including New York City, Los Angeles, San Francisco, Sacramento, Dallas, Denver, Boston, Chicago, Pittsburgh and "several others." In a statement, CBS pointed the finger at Dish blaming the satellite broadcaster for dragging its feet, but we're wondering if CBS' plan for a streaming "All Access" service or the quirks of Dish's Hopper DVR and its own internet TV plans are really responsible for the hold up.

CBS claims that what it wants is "appropriate compensation for the most-watched television network with the most popular content in the world, as well as terms that reflect the developing digital marketplace", which has us leaning towards the latter. Of course, Dish is quite frequently involved in these carriage disputes, and just resolved one with Turner a few weeks ago after it lost access to the likes of CNN and Cartoon Network, and cut a deal for streaming access to Disney's content earlier this year. Dish has not yet issued statement, but we'll update you when it does. The big question now -- will service be restored before people start missing their NFL games Sunday afternoon?

In this article: blackout, CarriageDispute, cbs, dish, DishNetwork, hdpostcross
All products recommended by Engadget are selected by our editorial team, independent of our parent company. Some of our stories include affiliate links. If you buy something through one of these links, we may earn an affiliate commission.