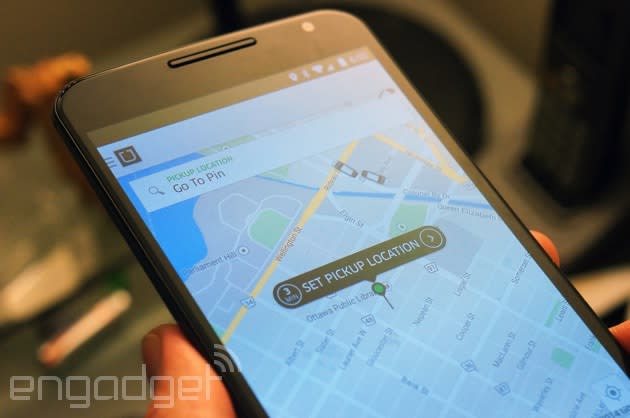 For all of the horrifying incidents, shut-downs and PR disasters, Uber's clearly got enough potential to excite the folks over at Baidu, which is often referred to as "the Google of China." According to Bloomberg, Baidu is ready to throw anything up to $600 million at the ride sharing firm in exchange for a small stake in the company. It's a win-win for Uber, since it'll gain the sort of local knowledge that US businesses need in order to make it in China, as well as a big stack of cash. In addition, Baidu will share online resources with the startup, although it's not yet clear what that actually means. The search giant is sending out invites to an announcement on December 17th, where it'll reveal which "US startup that is now a household name" it's teaming up with. Which, you know, is probably Uber.

Update 12/17: And it's official. They're not talking about the money involved, but the new collaboration (Baiduber?) will let Baidu's users find rides through mobile and search apps. Uber, meanwhile, gets Baidu's app distribution -- important, since the Google Play Store doesn't operate in China.

In this article: Baidu, Business, China, Investment, Uber
All products recommended by Engadget are selected by our editorial team, independent of our parent company. Some of our stories include affiliate links. If you buy something through one of these links, we may earn an affiliate commission.