A dozen states might join the DOJ's antitrust lawsuit against Google

Watchdog accuses Amazon of price gouging during the pandemic 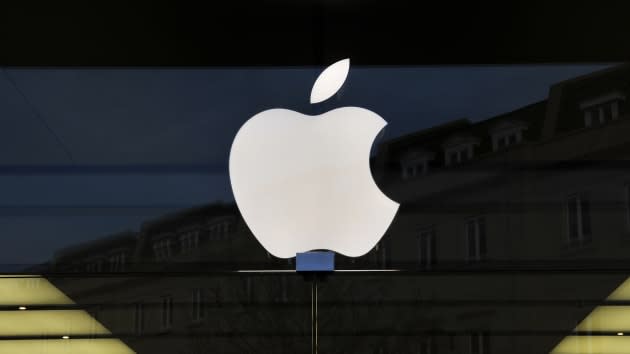 The federal antitrust case Apple's fighting isn't looking any more favorable for the hardware giant since we last reported on it. Former iTunes engineer Rod Schultz testified on Friday that he'd worked on a project to block "100 percent of non-iTunes clients" in addition to keeping any third-party software from interfering with iTunes, according to The Wall Street Journal. This, the plaintiffs claim, was part of an anti-competitive way to boost the prices of iPods from 2006 to 2009. Despite the plaintiff's best efforts, however, they weren't able to submit a 2012 academic paper (PDF) Schultz had written detailing Apple's blocking operating systems that didn't support iTunes (namely Linux) as evidence.

WSJ notes that outside the courtroom, Schultz said his team's early work was necessary for digital copyright protection, but it wound up paving the way for the iPod's "market dominance." For its part, Cupertino is stuck to its line that the security measures -- FairPlay, for example -- were in place to protect the user experience, something it claims would've been harmed by allowing other file formats and media players. Schultz was the final witness in the $350 million case that could triple under antitrust laws, and jury deliberations should begin next week -- we'll have updates as they follow.

In this article: antitrust, apple, fairplay, hdpostcross, iTunes, lawsuit, mobilepostcross, music, rodschultz
All products recommended by Engadget are selected by our editorial team, independent of our parent company. Some of our stories include affiliate links. If you buy something through one of these links, we may earn an affiliate commission.