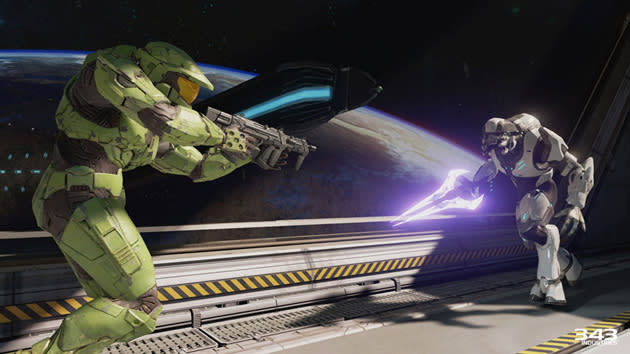 Microsoft has explored software streaming before, but it looks like the company is about to give it a second shot. The company is hiring people to work on "Arcadia," a technology that ZDNet understands will let you stream "certain apps" and games on Microsoft's platforms. It's not clear just what the Redmond crew is building, and it's not necessarily a dedicated service like PlayStation Now. It could just as easily be used for special streaming versions of key apps, or letting users fire up an app before it finishes downloading. You shouldn't expect Arcadia any time soon, whatever it is -- given that the project still has holes in its development team, it could be a while (if ever) before you're streaming the next Halo game on your Windows tablet.

In this article: app, apps, arcadia, azure, games, gaming, internet, microsoft, streaming, videogames, windows, xbox
All products recommended by Engadget are selected by our editorial team, independent of our parent company. Some of our stories include affiliate links. If you buy something through one of these links, we may earn an affiliate commission.