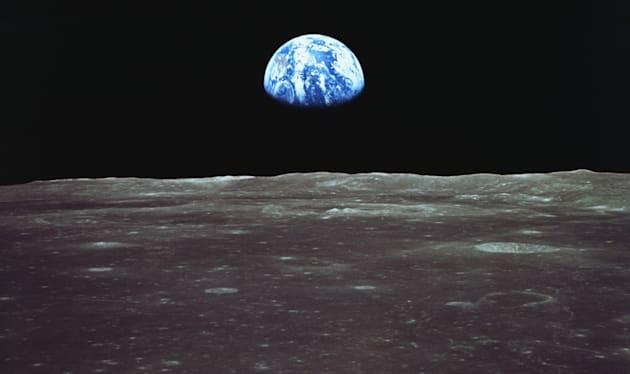 When Google launched the Lunar X Prize in 2007, the company planned to scrap the whole thing if nobody still won by 2014. Luckily, the company has realized just how tough (and costly!) it is to develop a rover, send it to the moon, drive it 1,640 feet and then transmit "HDTV Mooncasts" back to Earth (whew). So, it's now extended the deadline -- again -- to December 31st, 2016, so long as one of the participants submits a launch plan by December 31st, 2015. "We know the mission we are asking teams to accomplish is extremely difficult and unprecedented, not only from a technological standpoint, but also in terms of the financial considerations," said Xprize President Robert K. Weiss.

Think about it this way: space business has been tough, even for big, established companies -- what more for small teams with little funding? Within this year alone, one of SpaceX's rocket exploded in the middle of complex testing, Orbital Sciences' rocket blew up on its way to the ISS, and Virgin Galactic's SpaceShipTwo disintegrated in the air. SpaceShipTwo, by the way, was based on SpaceShipOne, which won Google's Ansari X Prize in 2004.

Despite the delay, Mountain View's giving away $6 million in milestone prizes to encourage the participants to keep on improving their technologies. The first two for Imaging and Mobility categories worth $750,000 in total have already been won by the Astrobotic team from Carnegie Mellon, though that amount will be deducted from the $20 million grand prize if they win the competition.

In this article: google, lunarxprize, moon, space
All products recommended by Engadget are selected by our editorial team, independent of our parent company. Some of our stories include affiliate links. If you buy something through one of these links, we may earn an affiliate commission.